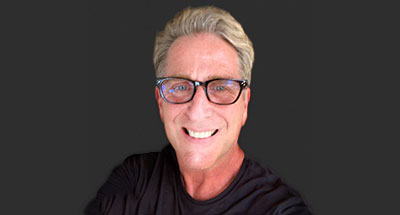 I was hired at UH Mānoa in 1986 and advanced in rank to Professor in 1995. I retired in 2008, after a 5-year stint as Chair and 5 years as a Special Assistant to what was then the Senior Vice President and Executive Vice Chancellor. I left UH to take the position of Chair of Anthropology at the University of New Mexico in 2007. Before leaving UH I developed the Applied Archaeology MA program and with Miriam Stark received a Luce Foundation grant to support Anthropology's excellence in Southeast Asian archaeology. I retired from UH in 2008 and was appointed emeritus professor. I began archaeological fieldwork (and field training) in Hawaiʻi in 1987; I continue to conduct fieldwork in the area of Kohala, Hawaiʻi Island. My recent work has focused on understanding the development of traditional Hawaiian agriculture in both dryland and irrigated settings. I continue to work with and mentor students at UH, primarily through my fieldwork program.

I was trained as an anthropological archaeologist at the University of Arizona where I specialized in Southwestern archaeology and the Kalinga ethnoarchaeology. Hired at the University of Guam in 1981, I switched to archaeology in Micronesia, and then later at UH, transitioned to Polynesian archaeology. My research is evolutionary, focused on social complexity and resource production particularly as these are expressed on physical landscapes. With Thegn Ladefoged, we applied geospatial approaches to understanding the Leeward Kohala Field System as it was expanded and intensified between AD 1300-1825. My work in windward Kohala has emphasized the innovative engineering and technological achievements of Hawaiian irrigated farming and the creation of networks of linked agricultural complexes.